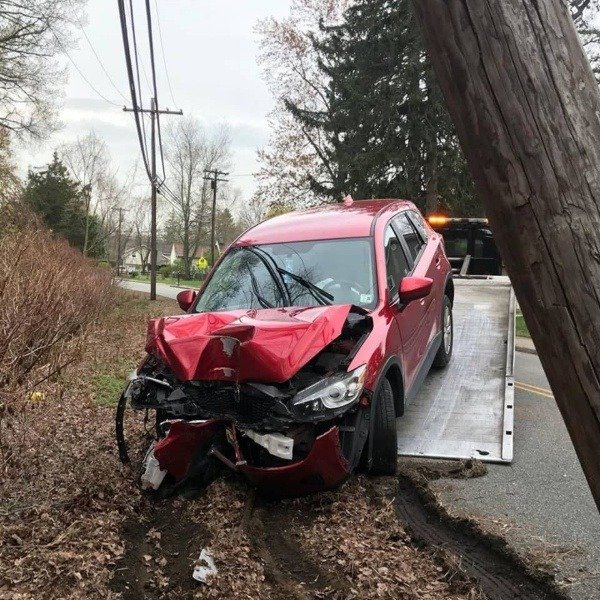 Wearing facial masks while out in public is one of several measures that is designed to help stop the spread of coronavirus.

But according to Lincoln Park Police Department, wearing mask for too long can cause unconsciousness ; which is what they believed happened to a driver that crashed his car into a telephone pole last month.

According to the Department, the unnamed driver is believed to have lost consciousness from lack of oxygen after breathing in excessive carbon dioxide from wearing an N95 mask for hours. 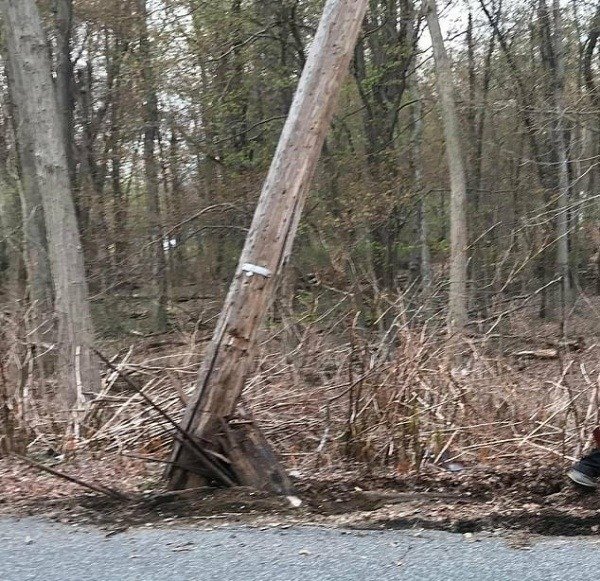 “The LPPD responded to a lone occupant single car motor vehicle crash yesterday. The crash is believed to have resulted from the driver wearing an N95 mask for several hours”

The driver “subsequently passing out behind the wheel due to insufficient oxygen intake/excessive carbon dioxide intake,”

“We also know that nothing was uncovered at the accident scene that would suggest that the driver was under the influence of drugs or alcohol.

“While we don’t know [the cause] with 100% certainty, we do know that the driver had been wearing an N95 mask inside the vehicle for several hours and ultimately passed out while operating the vehicle,”

The Police told residents to continue to follow the guidelines for wearing face coverings in public. But the department said wearing it while driving with “no other occupants is unnecessary.” 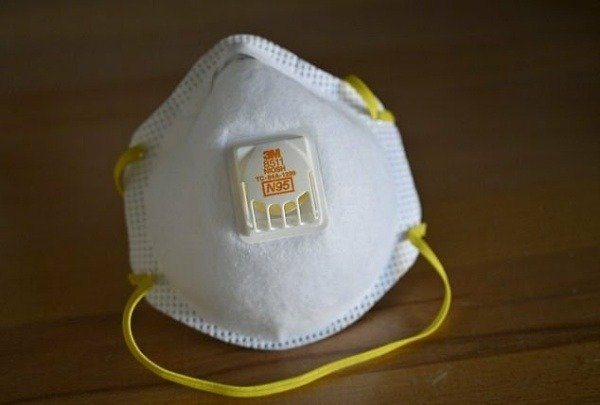 The department added that :

“We are not trying to cause public alarm or suggest wearing an N95 mask is unsafe,”

“Police officers are not physicians and do not know the medical history of every person we encounter,”

The driver was treated for non-life-threatening injuries at a local hospital.

The post Covid-19 : Driver Crashes Car Into Pole After Passing Out From Wearing N95 Face Mask appeared first on AUTOJOSH.

A Month After Trump Promised, Nigeria Is Yet to Receive Any Ventilators

Trump terminates US relationship with WHO

Trump terminates USA’s relationship with WHO

President Trump Officially Terminates US Relationship With W.H.O Over Ties With China

Police Who Murdered George Floyd, Derek Chauvin Has Been Charged With Murder And Manslaughter In Court

Video: Davido set to move to his dream house in Banana Island, Lagos

Two policemen arrested for shooting teenager to death in Lagos

George Floyd And The Police Officer, Derek Chauvin Who Killed Him Worked At The Same Night Club

A Month After Trump Promised, Nigeria Is Yet to Receive Any Ventilators

Trump terminates US relationship with WHO

Trump terminates USA’s relationship with WHO

President Trump Officially Terminates US Relationship With W.H.O Over Ties With China