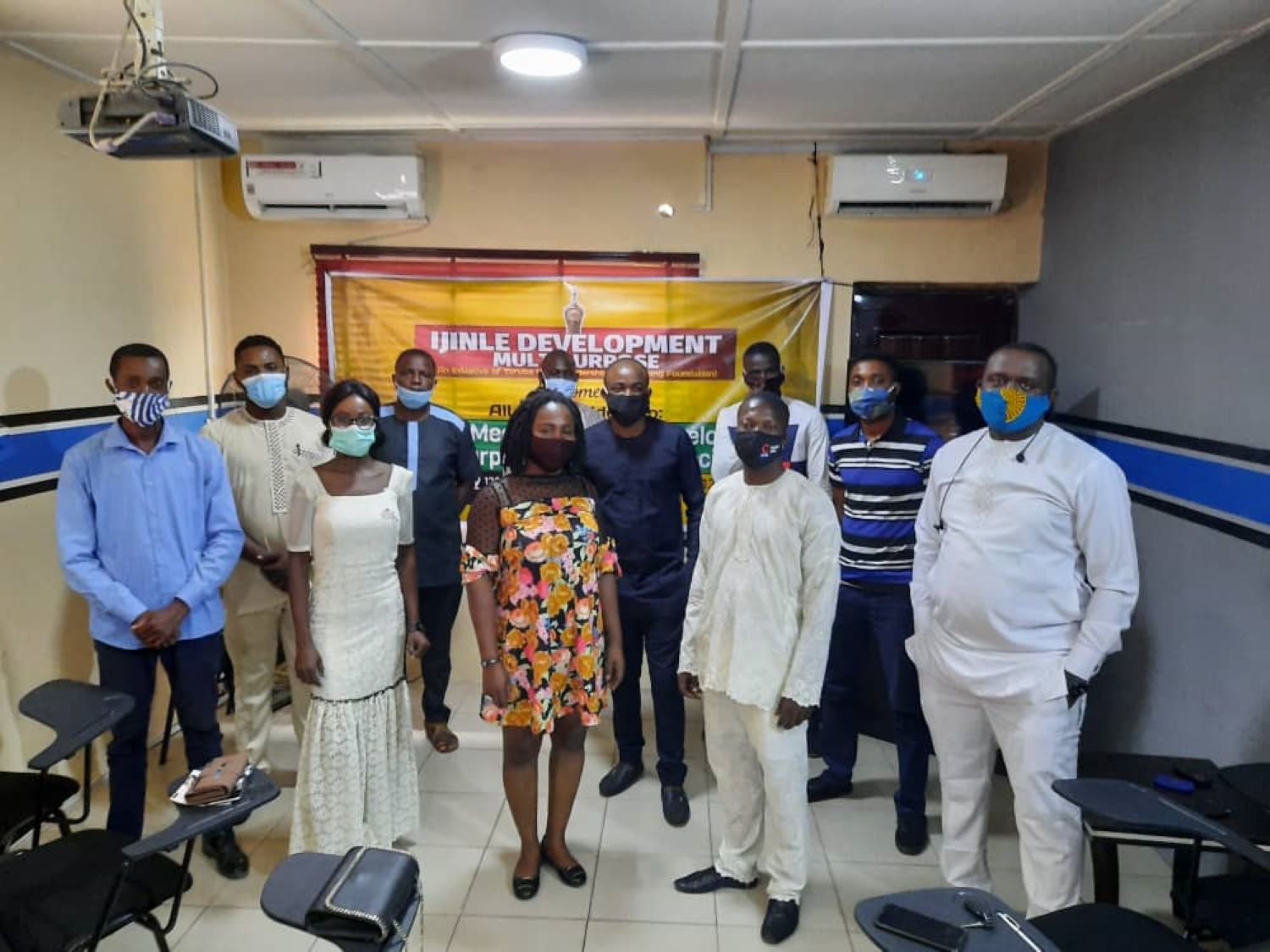 Yoruba Ko’ya said the organization is worried over the abysmal level of food production and high level of poverty and hunger in Yoruba land hence its resolve to launch a formal platform through which numerous Yoruba sons and daughters can be empowered financially without any burden.

The Convener of Yoruba Ko’ya, Otunba Deji Osibogun, who addressed the small gathering through teleconferencing, said: “I am seriously worried that the Yoruba nation who used to be a haven of agricultural production in the First and Second republics now rely heavily on other parts of the country for virtually all food items including gaari and yam.

“I am currently away from Nigeria but reports from home shows that this COVID-19 pandemic has really exposed Yoruba land as a weak entity in terms of food security and agricultural production. Also, this covid-19 pandemic has opened our eyes that every nation must promote and develop knowledge-based entrepreneurship otherwise known as STEM – Science, Technology, Engineering and Medicine.

“Therefore, Yoruba Ko’ya, through Ijinle Development Multipurpose, will be promoting our innovative and creative young men and women on knowledge-based entrepreneurship so that we can have the Yoruba nation that can compete with the rest of the world.”

The multipurpose society, according to the Director of Finance and Investment of Yoruba Ko’ya, Mr Olakunle Osuntokun, is to be used to propel knowledge-based Entrepreneurship, Food Production, Trading and Vocational Training among the younger generation and market men and women in the south-west geopolitical zone of the nations of Nigeria.

Osuntokun said the Ijinle Development Multipurpose will help to promote a culture of savings among the market men and women and aspiring young entrepreneurs in Yoruba land and boost their savings through loans that attract only 5% interest payable in one year so that their businesses can grow.

He said: “We are focusing on Food Production, STEM, Vocational Trainings, Agriculture Value Chain and Digital Wealth. Our vision is to build an industrialized Yoruba land – strong in commerce and knowledge-based economy.

“We have faced the reality that any nation that lacks the capacity to feed at least 70% of her citizens will lack true peace. Today, the south-west cannot feed 5% of her people which is a worry to us. The Ijinle Development Multipurpose is going to bridge the gap and with consistency, mercy and grace of God, we shall get there”, Osuntokun said.

In his remarks, the Ikeja Area Officer of the Directorate of Cooperative in the Lagos State Ministry of Commerce, Cooperative and Industry, Mr Olusegun Odedina, who inaugurated the multipurpose cooperative society in line with Lagos Coop Law Cap of 2004, said many nations of the world including South Africa are now strengthening their economy, building wealth and creating employment opportunities for their teeming population through Multipurpose Cooperative.

He charged Yoruba Ko’ya to remain committed to its vision and dream of making the south-west part of the country a producing entity rather than a consuming land that she is at the moment.

What matters to me during sex ― Maheeda

White Policemen Seen Protesting With The Protesters of #GeorgeFloyd

I like it when men approach me ― Chelsea Edogun

What You Are Born To Do Is More Important Than What People Think You Should Be Doing: Harrysong

What matters to me during sex ― Maheeda