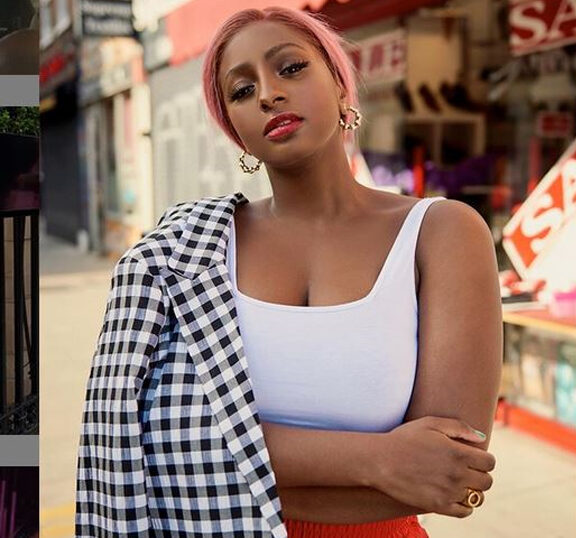 Florence Ifeoluwa Otedola, known as DJ Cuppy, the celebrity disc jockey and daughter of Femi Otedola, a wealthy Nigerian businessman, is in the mood to contest in the upcoming BBNaija reality show.

This, she made known on her official Twitter handle, when she recently twitted ” #BBNaija is coming back. Maybe I will finally enter the house this season”.

DJ Cuppy who probably meant this as a joke, must have been surprised at the deluge of responses that followed her tweet, especially from a user who goes by @Vhiczadibe.

@Vhiczadibe wrote ” Is your father’s house not comfortable again?”

DJ Cuppy, who is still single and has been telling whoever cares to listen that she was in a need of a man to call her own, is rumored to be crushing on world-famous boxer, Anthony Joshua.