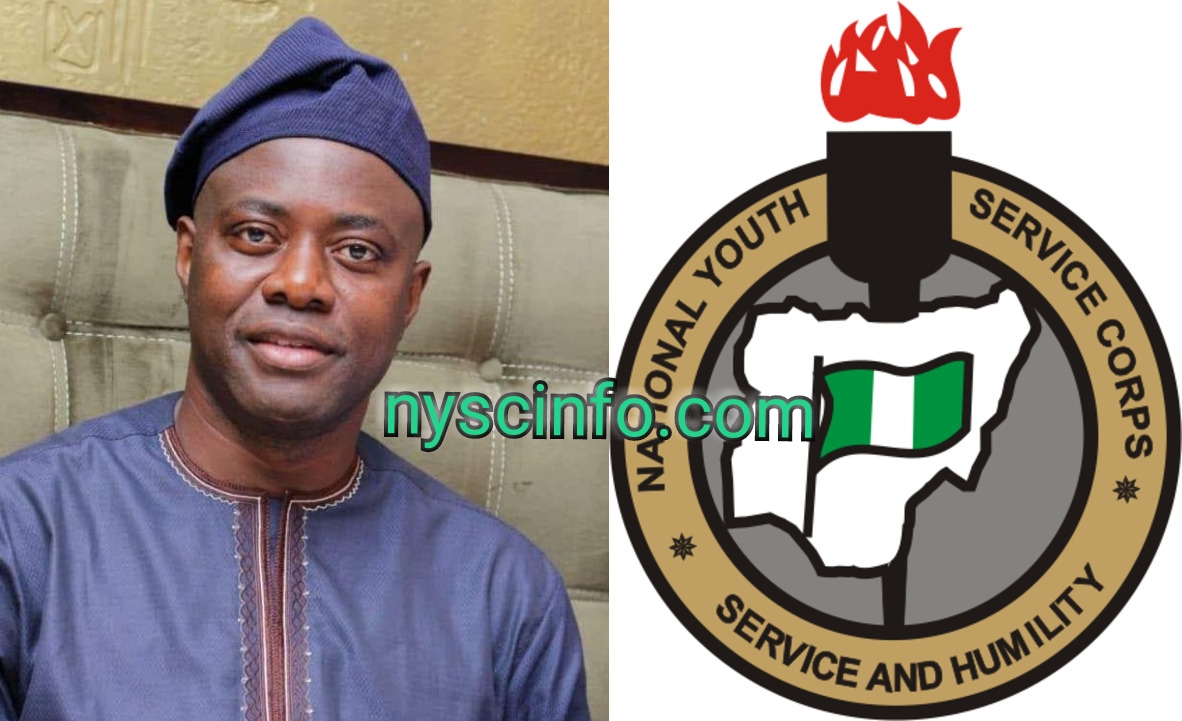 The Oyo state government, Seyi Makinde surprised all the Corps Members with the second allowance he called 13th-month allowance, which was also extended to the government workers in the state.

Recall that in October 2019, Oyo state government increased the NYSC state allowance from ₦4,000 to ₦5,000.

Below is the announcement from October.

Oyo State Government has increased the monthly allowance of NYSC members serving in the state from the sum of four thousand to five thousand Naira, added as their accommodation allowance.

This was made known during an induction programme organized for the 2019 BATCH ” B” STREAMS 1&11 Corps members posted to the state civil service, which was held at the House of Chiefs, Oyo State Secretariat, Ibadan.

Delivering his welcome address, the Honourable Commissioner for Youth & Sports, Honourable Seun Fakorede @theseunfakorede assured Corp members that Oyo state is a peaceful and harmonious region, stressing that all Corp members will be given equal opportunity to strive and triumph irrespective of their social, tribal or religious affiliations.

He therefore implored Corp members to make effective use of their service year by working diligently, urging them to make good use of the civil service rules, regulations and ethics, stressing that the reward may not be immediate but someday it will come in handy.

Share to your friends
ALSO READ  QUIZ: What Is Your Best Quality?