A University of Lagos (UNILAG) staff identified as Sunday Meshioye reportedly committed suicide by drinking sniper after being forced to a face a disciplinary panel set up to investigate an incident he was reportedly involved in. 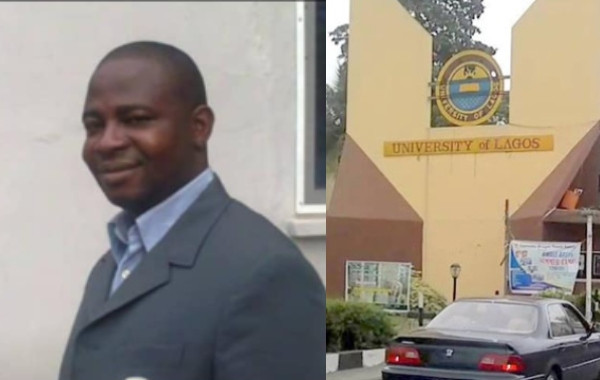 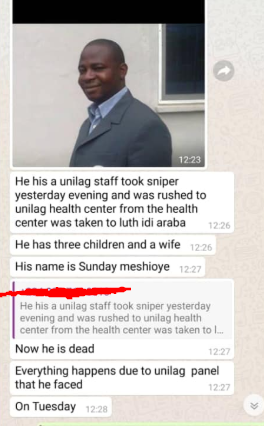 The UNILAG staff was rushed to UNILAG health center before being transferred to Lagos University Teaching Hospital (LUTH) in Idi Araba area where he died. He is survived by a wife and three children.