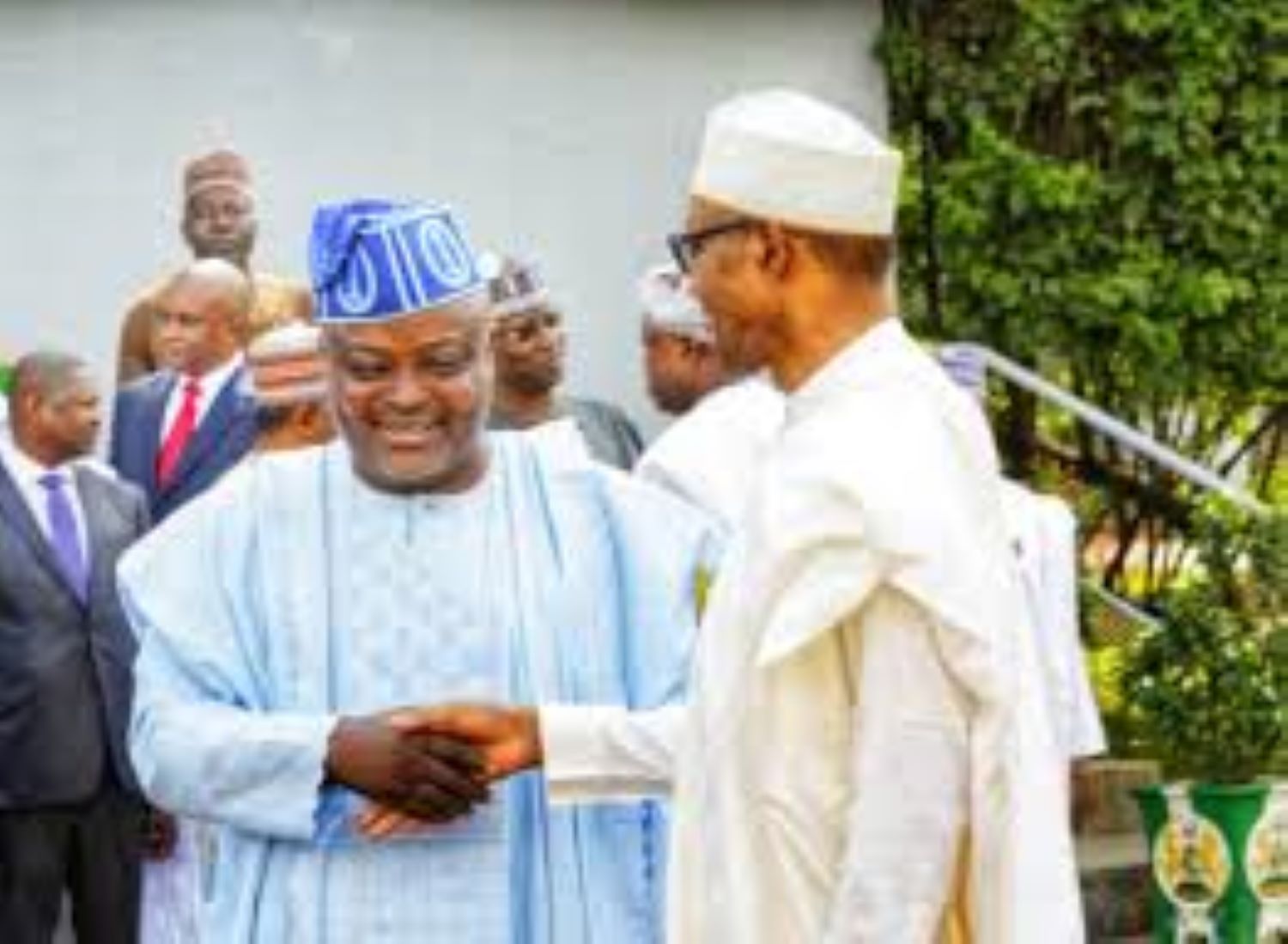 Chairman of the Conference of Speakers of State Legislatures in Nigeria, Mr Mudashiru Obasa has applauded  President Muhammadu Buhari for granting financial autonomy to his members describing it as the best Sallah gift ever received.

Obasa disclosed this in a statement released this morning adding that the legislatures were excited over the action.

Buhari had on Friday evening signed an executive order granting financial autonomy to state legislatures and judiciaries months after Speaker Obasa led a team on a visit to the President at the Aso Rock Villa where he made the demand.

The Executive Order signed by Buhari makes it compulsory for the 36 states to always include the allocations of the legislature and the judiciary in the first-line charge of their budgets.

The order also makes it mandatory for the Accountant-General of the Federation to deduct the amounts due to state legislature and judiciary from monthly allocations of states that refuse to implement the order.

Speaking on the development, Obasa stated that, the order will further make state legislatures independent of the executive arm of their various governments.

“It would also boost healthy competitions among state legislatures in pursuit of advancements and developments.

“This is the best gift the President Muhammadu Buhari, has given the legislative arms of state governments at this Sallah. And coming at the end of the Ramadan, it means God truly answered the prayers of the member state legislatures through the President”.

While commending the members of the implementation committee for putting in their best and meeting its mandate, Obasa urged the various state beneficiaries of the Executive Order by President Buhari to see it as a further push to unite the country and play roles for its growth, peace and progress.

12:46 pm 24 May 2020
Share This News
Man Commits Suicide After Allegedly Impregnating His Daughter (Photo)
‘I was in hell’, Pregnant Liberian nurse infected with coronavirus recounts ordeal