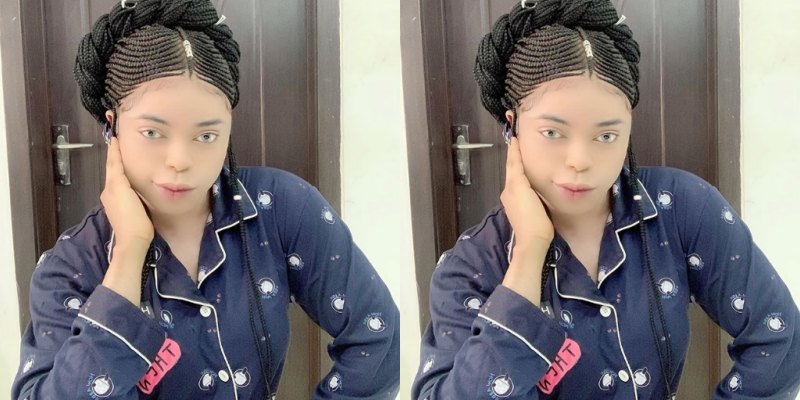 In the new photo, the bleaching expert looks overly “White” and almost varnishing, as described by one social media user.

Bobrisky who is known for bleaching, wearing of wigs and using of filters, looked completely flawless in the new photo.

See the photo below… 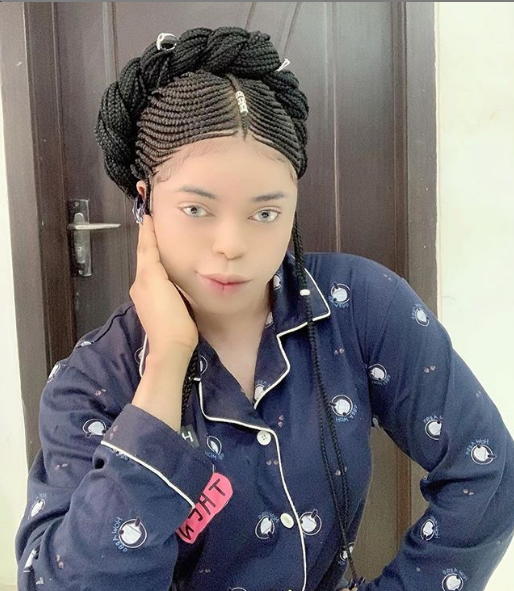 See some shocking reactions to photo below…

Bobrisky is the male Barbie of Snapchat in the Nigerian sphere and also the most popular Nigerian on the social app. Born as Okuneye Idris Olanrewaju, Bobrisky is obviously one of those children who grew up wanting to mimic the opposite sex but tried to contain that transformation until recently.

The post Panic across Nigeria as Bobrisky’s new look causes commotion appeared first on Within Nigeria.

The cost of re-opening schools in the pandemic

COAS Buratai Inspects Construction Of Combat Vehicles In Maiduguri, See How They Are Made

SERIE A: Mancini refuses to rule Inter Milan out of title race

#SpaceX: Obama And Elon Musk Walking Together At The SpaceX Launch (Photos)

Considering The Number Of People That Died During Biafra War, Was Ojukwu A Hero?

#SpaceX: A closer Look At The Dinosaur On SpaceX Rocket (Photos)

The cost of re-opening schools in the pandemic

COAS Buratai Inspects Construction Of Combat Vehicles In Maiduguri, See How They Are Made