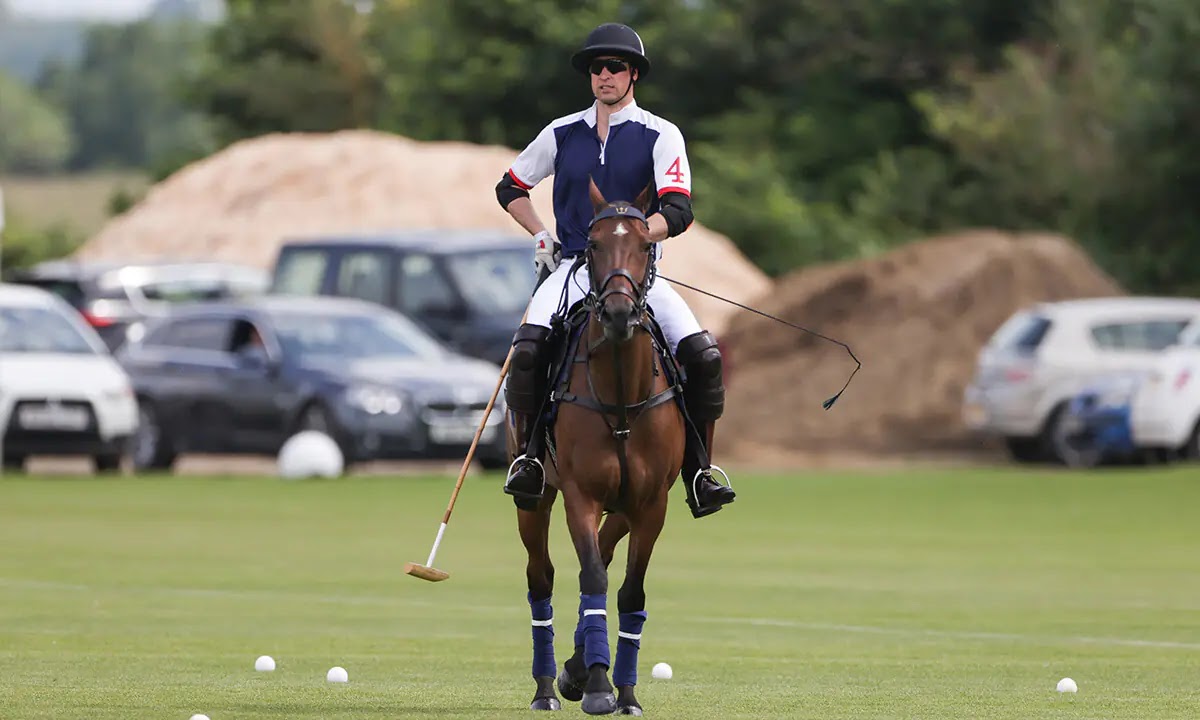 Prince William returned to one of his favourite hobbies on Friday as he took to the polo field once again for a charity match.

The Duke of Cambridge participated in the Out-Sourcing Inc. Royal Charity Polo Cup 2021, which helps to raise money for charities supported by him and the Duchess of Cambridge.

William looked incredibly cool in a pair of shades, as well as his polo kit which consisted of some white trousers and a blue and white polo shirt.

He played for the US Polo Assn team and scored two goals during the match. The pony that he rode during the fourth and sixth chukkas, a gelding called Savot, was named Pony of the Match.

The Duke played with top polo players like Mark Tomlinson and Clive Reid, as well as Aiyawatt ‘Top’ Srivaddhanaprabha, the owner and chairman of Leicester City football club, and son of the late Vichai Srivaddhanaprabha, who died in a helicopter crash in 2018.

previousBritney Spears’ Conservator Jodi Montgomery Accuses Jamie Of Using Over $2 Million Of Singer’s Money To Fund Legal Defense
next“I Was Sacked From A Job Because I Told My Madam To Stop Touching Me Unnecessarily” – BBNaija’s Tochi
This website uses cookies to improve your experience. We'll assume you're ok with this, but you can opt-out if you wish. Cookie settingsACCEPT
Privacy & Cookies Policy