Royal Marriages that ended in Divorce

Take a look back at some of the most high-profile royal divorces through the years. 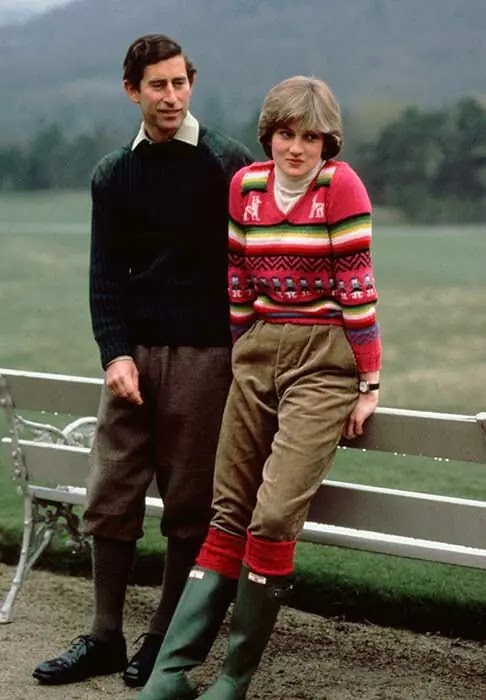 The couple were married in a fairy-tale wedding at St Paul’s Cathedral in 1981 and became parents to sons Prince William and Prince Harry in 1982 and 1984 respectively. Charles and Diana‘s marriage broke down and the pair were leading separate lives by 1992, with their divorce finalised in 1996. 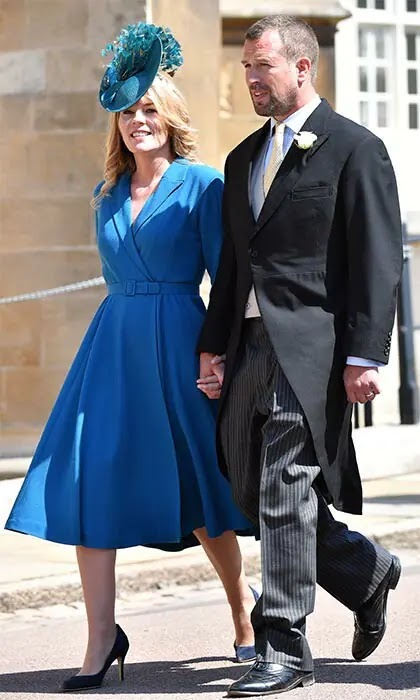 Princess Anne‘s son Peter Phillips and his wife Autumn sadly announced their separation in February 2020. The couple, who share daughters Savannah and Isla, continue to live at the Princess Royal’s Gatcombe Park estate in Gloucestershire.

Peter and Autumn confirmed the end of their almost 12-year marriage in a statement at the time, adding: “Both families were naturally sad at the announcement, but fully supportive of Peter and Autumn in the joint decision to co-parent their children.” 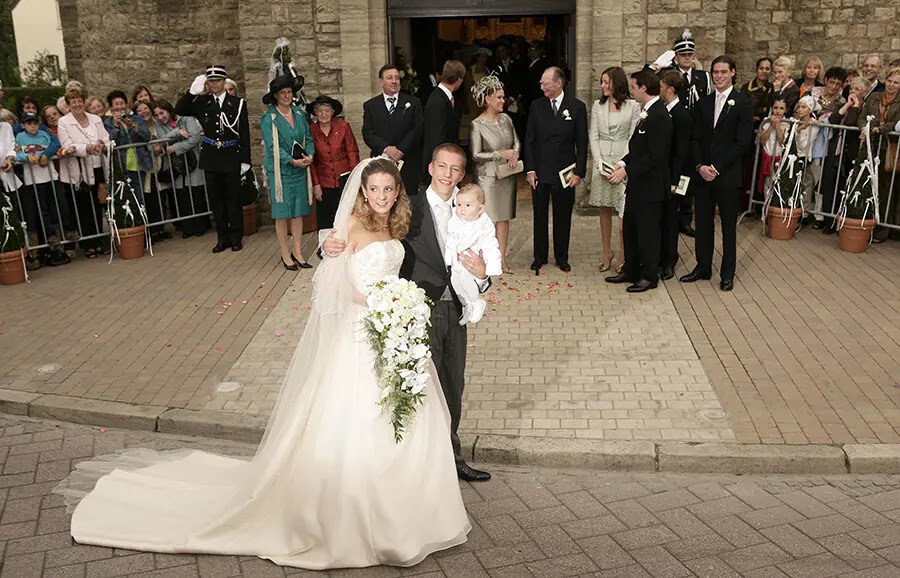 In January 2017, the couple announced their separation but their divorce wasn’t finalised until April 2019.

Tessy is happily settled with her fiance, Swiss businessman Frank Floessel, with whom she is expecting her third child. Prince Louis, meanwhile, is engaged to Scarlett-Lauren Sirgue.

previousThe Final Four Keep It Wet & Sexy In A Swimsuit Photoshoot Challenge In Episode 4 Of ‘Thick House!’
nextTwitter Ban: FG Could Have Handled It A Lot Better, Says Sanwo-Olu
This website uses cookies to improve your experience. We'll assume you're ok with this, but you can opt-out if you wish. Cookie settingsACCEPT
Privacy & Cookies Policy

Any cookies that may not be particularly necessary for the website to function and is used specifically to collect user personal data via analytics, ads, other embedded contents are termed as non-necessary cookies. It is mandatory to procure user consent prior to running these cookies on your website.