Home » Royals who have Competed in the Olympic Games

Royals who have Competed in the Olympic Games 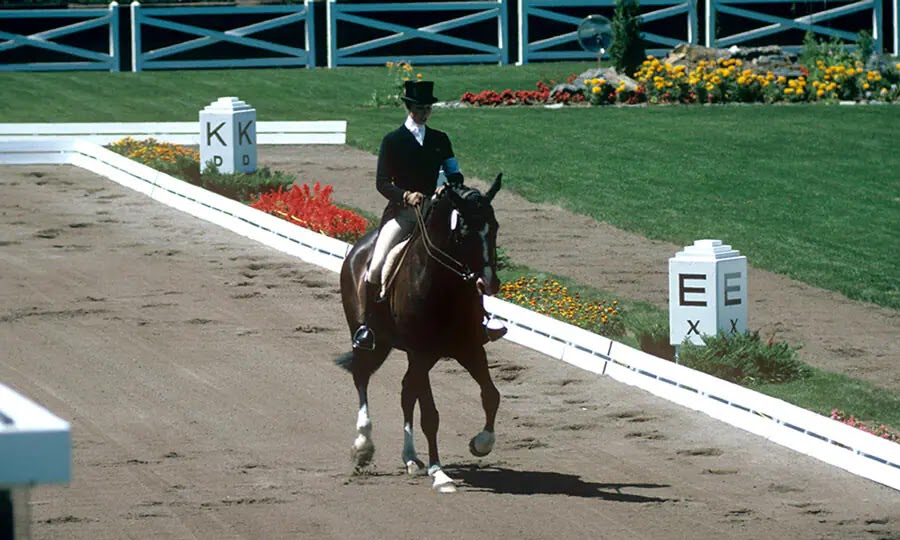 The royals are a multi-talented bunch and are renowned for their love of sport, so much so that some members of the Queen‘s family have even competed in the Olympic Games.

With the start of the Tokyo Olympics on 23 July, we thought we’d take a look at some of the best photos of the royals in action.

Princess Royal, who wished Team GB good luck in a video message, was the first member of the British royal family to compete in the tournament, when she rode the Queen’s horse, Goodwill, in the equestrian three-day event at the 1976 Montreal Olympic Games.

The Queen and the Duke of Edinburgh, along with Princess Anne’s brothers, Prince Charles, Prince Andrew, and Prince Edward, flew to Canada to support her.

The successful royal equestrian won a gold medal in 1971 and two silver medals in 1975 at the European Eventing Championships.

Take a look at other royal Olympians from around the world.