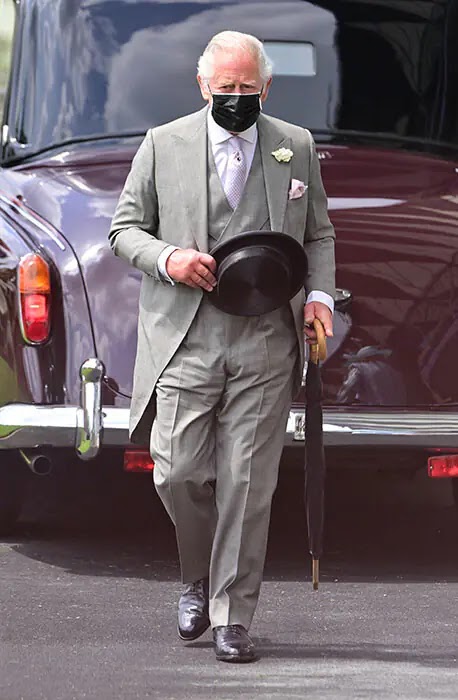 Royal Ascot is one of the highlights of the royal family’s summer calendar and they turned out in force for the first day of the five-day meet.

While the Queen was absent from the proceedings and there were no traditional carriage processions, the monarch’s family was among the Royal Box guests.

The monarch’s racing manager John Warren has said the monarch, a keen horse breeder, is hoping to attend the Berkshire racecourse later in the week.

The Prince of Wales and the Duchess of Cornwall were joined by Princess Royal, her daughter, Zara Tindall and husband Mike.

Take a look at the best photos from day one of Royal Ascot. 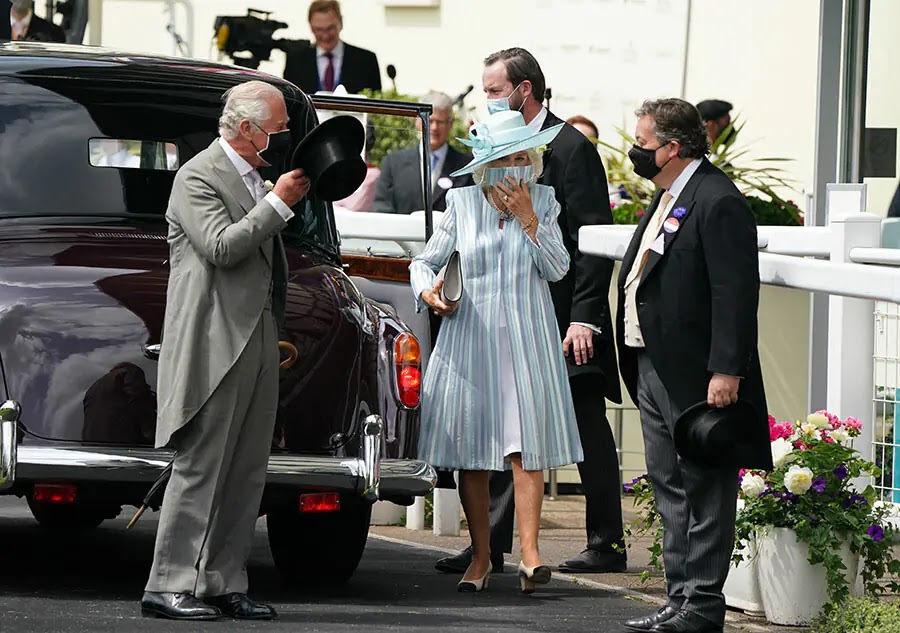 Charles and Camilla arrived by car and not the traditional carriage procession, and were watched by some of the public waiting for the racing to begin.

The Duchess wore a  cream shift dress with a blue ribbon effect coat by Bruce Oldfield and a matching mask. She accessorised with a hat by Philip Treacy. 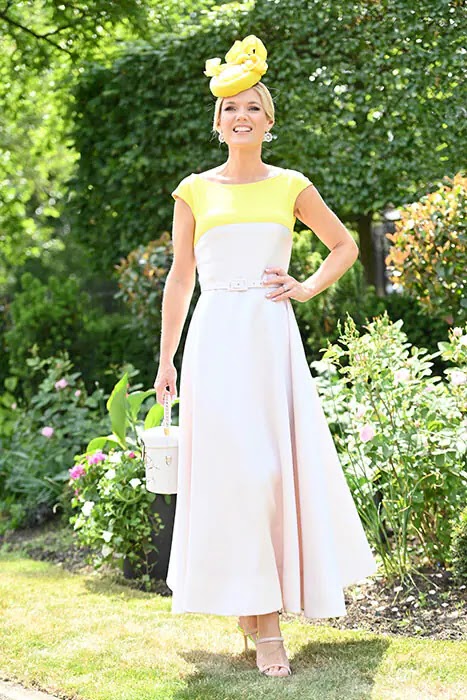 Mike and Zara Tindall joined the royals for the first day of Royal Ascot, almost three months after welcoming their third child, Lucas Philip Tindall.  The couple posed for a photograph as they arrived at the racecourse.

Zara wore a £250 mini dress from ME+EM, available at Harrods and a bespoke hat by Juliette Botterill.

previousQuando Rondo Says He’s Struggling To Book Shows: Let That Sh*t Go!!
next‘I Was Wrong’: MMA Fighter Rosi Sexton Apologizes to Fallon Fox for Transphobic Comments
This website uses cookies to improve your experience. We'll assume you're ok with this, but you can opt-out if you wish. Cookie settingsACCEPT
Privacy & Cookies Policy